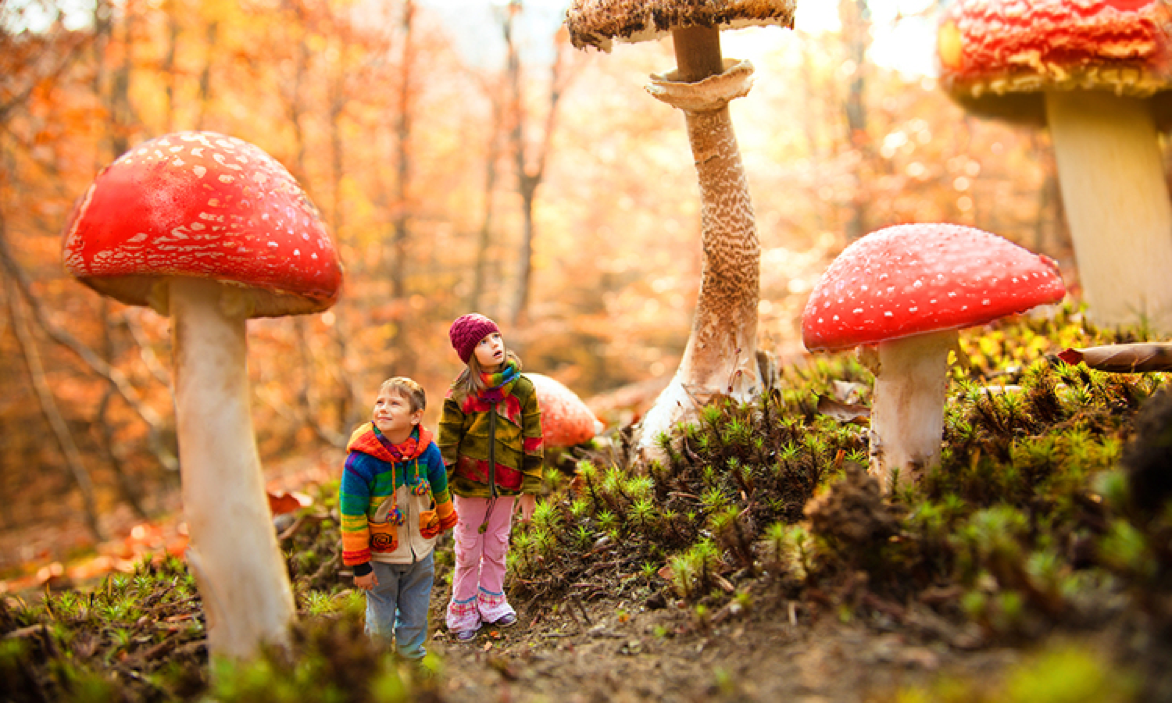 When the United Nations released its Sustainable Development Goals in 2015, it set its sights on 17 distinct goals with the potential to “Transform Our World.” The goals include several causes that many charities around the world actively seek to solve, such as No Poverty, Zero Hunger, Good Health and Well-Being, etc.

With such ambitious goals, there could be a tendency among individuals to shrink away from participating when each contribution seems small in the grander scheme of things. Thanks to corporate matching, though, that doesn’t need to be the case. As a “Goodness multiplier,” the match spreads the benefit in several directions, encompassing the donor, the employer and the chosen cause. When pursuing the 17 noble goals set out by the UN, or any other cause for that matter, even small donations become more meaningful, impactful and inclusive. Specifically, companies can help by encouraging each of their employees (and customers!) to get personally involved and to match contributions to every non-profit they can.

“We want to move from the passive, transactional interactions toward co-creation and co-ownership of outcomes."

It has long been acknowledged that one of the most powerful ways to get people more engaged in giving programs is to match individual donations with company dollars. So it’s easy to see why roughly 65% (and growing) of Fortune 1000 companies employ a strategy of donation matching. Even better, as employees become more engaged in their giving programs they also become more engaged in the workplace overall. Given that the potential impact is huge, how do you foster even greater engagement? Here are a few suggestions:

Corporate matching should be easy and impactful. If, as in some programs, it’s separated from the act of giving (e.g. employees have to or are encouraged to donate offline and charities have to provide donation confirmations for approval before receiving a match) it is simply too onerous on the user and participation plummets (it’s also administratively burdensome on the charities, often for small donation and match amounts). A workplace giving program with automatic, real-time integration of giving and matching is the single best way to boost participation, drive engagement and reduce administration. Given how time-constrained your people are, this makes intuitive sense.

2) Get creative with your budget

Employees at Microsoft participate in what is probably the most successful workplace giving program anywhere, having given $1 billion in donations to thousands of charities. It has become a key part of the company’s cultural identity and a powerful tool in attracting, retaining and engaging their workforce and other stakeholders. Some of that success is owing to Microsoft’s open program and dollar-for-dollar matching strategy, which shows to employees that the company is willing to walk the talk on corporate Goodness and increase impact. Even if you don’t have a massive matching budget, there are lots of ways to leverage what you do have, like matching your volunteers’ efforts with an hourly monetary amount for them to donate back to that or another charity (known as a Volunteer or ‘Dollars for Doers’ Reward), offering donation currency rewards for other targeted behaviors, or boosting matches for certain causes. Another thought is to deploy corporate grants as matching dollars for a bigger upside. It’s all up to you! Employees care that a matching budget exists that increases their personal impact, so offering different ways to access it will broaden the scope of your overall engagement strategy.

“Encouragement drives engagement – especially from senior leadership – so getting the word out will help spur participation."

3) Be strategic with the match

Conventional approaches to matching typically match at the same rate across the board, and are either open or restrictive respecting eligible charities. While this may have made sense in a manual administrative context, modern technology enables more flexibility in approach. Yes, you want an open matching program to encourage broader participation, but you’re also trying to move people along the engagement spectrum to drive greater impact on prosocial issues.  We want to move from the passive, transactional interactions toward co-creation and co-ownership of outcomes. Don’t be afraid to match at one rate for certain categories of organization, and another rate for others. It’s about ‘The Power of AND’: you can empower choice and create some strategic bias towards the causes, pillars and charities that align with your corporate and citizenship goals.

Similar to raising the cap on overall donation matching, increasing the match per donation has an immediate positive influence on participation. For example, you might offer a 50% match on all donations but boost it to 100% (or more) if the cause is one that your company actively supports, for a grant that you’ve already decided to make, or in a disaster relief scenario. You may also choose to offer temporary match increases with specific end dates to work with your budget or create urgency around initiatives. For example, you could run a 3:1, 2:1 or even a 1:1 match for one week only. We’ve seen the results, and know that it works!

Raising awareness of your giving and donation matching program makes a big difference to your program’s success. It’s been proven with initiatives like company-wide fundraising appeals which, when they mention matching gift programs, have been shown to raise response rates by 71%. Simply informing your people that a feature exists seems like a no-brainer, but it’s worth mentioning (and re-mentioning) since many employees report that they didn’t know matching was even available. Just like in marketing, encouragement drives engagement – especially from senior leadership – so getting the word out will help spur participation.

Our experience at Benevity has shown that adopting practices like these go a long way toward boosting participation rates, which drives greater engagement, and which in turn creates both business and social impact. Multiplying Goodness, as one of the key strategies for boosting workplace giving participation, just “adds up” to solid business sense! 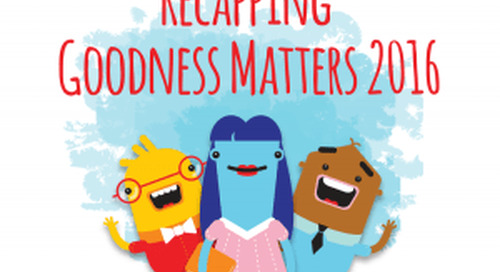 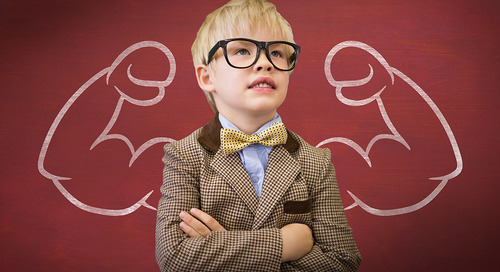 Imagine if everyone in your company could choose any charity that interested them. That’s like saying to th... 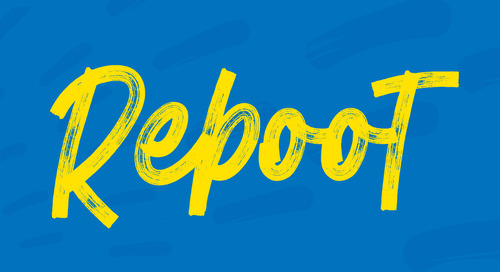 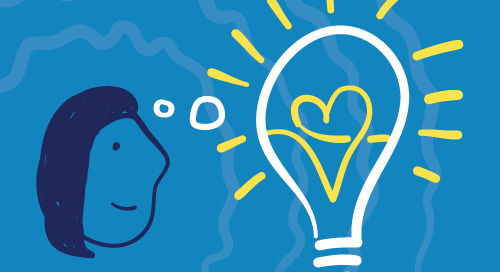 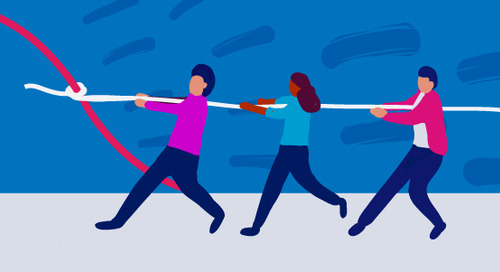 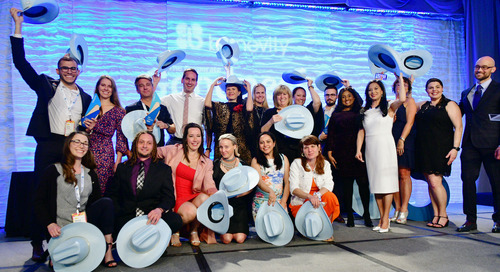 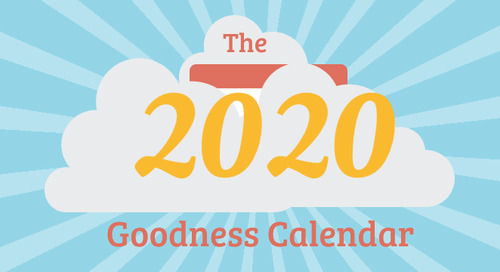 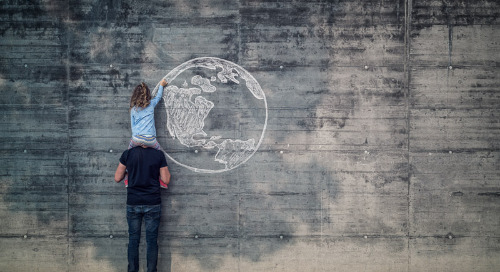 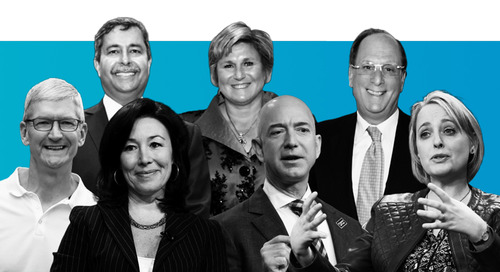 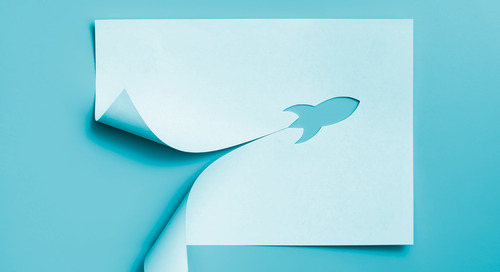 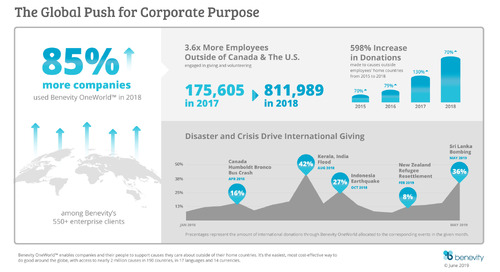 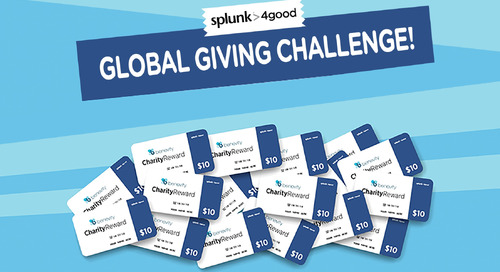 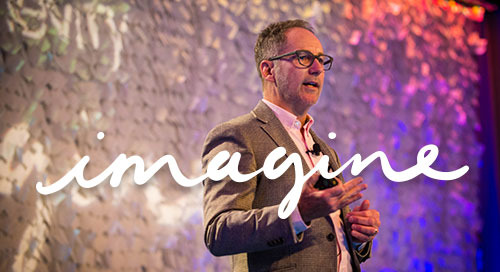 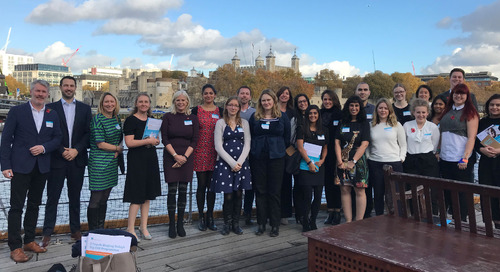